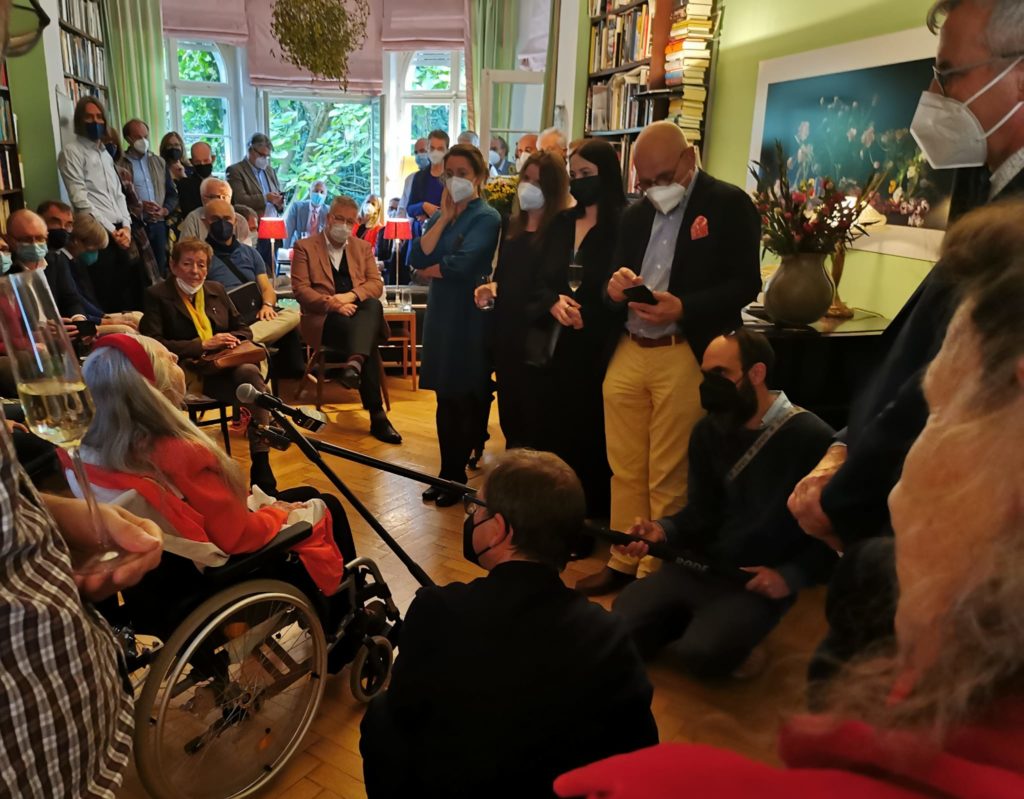 A unique Treasure of Photography
in the 20th Century
Appraisal by Dr. Bernd Fechner

As in no other epoch, images shape the perception of the world. Photography became a key medium along with film, television, the internet and smartphones. It is the theme and object of science, the art world and the art market. Not only that, it determines all areas of life and culture, globally for all people, especially the youth. Never before have so many images been captured, consumed and distributed as today. The emerge of photography during the 20th century is reflected in the photographic Library Gruber.

Prof. Dr. Leo Fritz Gruber (Cologne, 1908 – 2005) was instrumental in shaping the discussion on the possibilities of photography throughout the span of the second half of the twentieth century. Gruber became in Germany – since 1959 together with his wife Renate Gruber (born 1936) – as well as internationally a singular special case of a globally networked institution.

The photo collection of the couple, whose beginnings go back to the pre-war period, forms today as „collection Gruber“ at the Cologne Museum Ludwig, one of the most important European holdings for photography of the 20th century. Already in 1977, 800 photographs were acquired by the city of Cologne. At that time this was an unusual event, because never before had an art museum in Germany bought such a photo inventory. Another 2500 deductions were received in 1995 as a foundation of the couple. The manuscripts and professional records were successively transferred after the death of Fritz Gruber in 2005 by Renate Gruber in the Historical Archive of the City of Cologne. It is unclear to what extent these archives survived the destruction of the archive in 2009.

In a different and more comprehensive way than the photo collection and archival materials, the Gruber Library not only documents the global activities and working methods of the couple, but also the history of photography as a whole. It contains about 10,000 objects. The preservation of the Gruber Library – especially the photobook section – is a task of national importance.

Gruber’s outstanding role is explained by the combination of several circumstances. As a young journalist, the native of Cologne took a committed part in the cultural development and the artistic avant-garde of the Rhineland. Gruber’s enthusiasm for photography, photographers and their work is documented early on. He photographed himself, August Sander and the Cologne Dadaists form a circle, Gruber collects photographs and wrote about them. After the establishment of the National Socialist Rule, the 26-yearold emigrated to London, worked in the advertising industry, continued to photograph and publish, learned English and made contacts. In 1938 he was a participant in a study tour of the German advertising industry in the USA lasting several weeks.

Internationality, attractiveness, charming, stylish and confident appearance, the revival of the Cologne trade fair and the West German photo industry predestined him in the early post-war years for a far-reaching task: the development of the Cologne photokina, the world’s leading photo event. Gruber combined the concept of an industry fair with his far-reaching idea of international photo exhibitions, the picture shows. What Arnold Bode created for contemporary art with the construction of the documents in Kassel, Gruber made for photography. The first photokina took place in May 1950. Its success gave him a permanent position at the Cologne trade fair company. He skillfully interlinked the commercial interests of the trade fair company with those of the photographic industry, the lively interest of the public and – above all – with the exhibition needs of the photographers. In addition, in 1951 Gruber became the leader in the founding of the „German Society for Photography“, as its executive chairman, vice-president and honorary president, for more than half a century.

As part of the rapid internationalization of photokina, Gruber is responsible for all of its areas. Since 1960, he has been exclusively responsible for its cultural section as curator of around 300 international exhibitions with numerous catalogs and book publications. Fritz Gruber was always proud to keep the catalogues free of commercial advertisements.

Germany of the post-war period and especially Cologne offered ideal conditions. Gruber, left-liberal freethinking democrat – especially without a brown past – became international ambassador of the young Federal Republic, Europe-wide, in America and in Asia: by order of service mostly in the acquisition of exhibitors, because the photo industry boomed. At the same time, this enabled him to meet photographers everywhere he knew or had heard of them, saw photos or received a book.

The participation in Gruber’s BILDERSCHAU, the „photo shows“ of the photokina and the culture prizes of the DGPh will soon be among the world’s most prestigious awards for photographers. The postman always brought new photos from all over the world and – above all – books.
In 1959, after the death of his first wife, Gruber married Renate Busch, almost thirty years his junior – a woman endowed with all the charms of youthful beauty, keen intellect, and a cloying joke. She speaks English as well as fluent Italian and French. From then on, both formed a successful work team, with public appearances, constantly in contact with photographers and artists, the young and the old. Photography jet set, probably unparalleled worldwide today. Renate Gruber played a key role in the expansion and maintenance of the network, in correspondence, as a co-author of joint publications and in the expansion of the book and photo collection.

Gruber’s worldwide scope and budget for exhibition and publication projects far exceeded the possibilities of museum directors, exhibition curators, historians, journalists and, last but not least, photographers. The overwhelming role of the Gruber in photography was all too clear to contemporaries in Germany, Europe, the US and Japan. On the other hand, it may come as a surprise that no biographical or academic review of this special case of a global photography entrepreneur exists until today.
The academic exploration of the history of photography and the science of the pictures are relatively new disciplines, but, like the art history as a whole, their interest has so far mainly focused on artists and photographers, schools and styles as well as hermeneutical questions of image theory. So far, science has hardly been interested in the role of mediators between artists or photographers, journalism, commerce and cultural institutions. 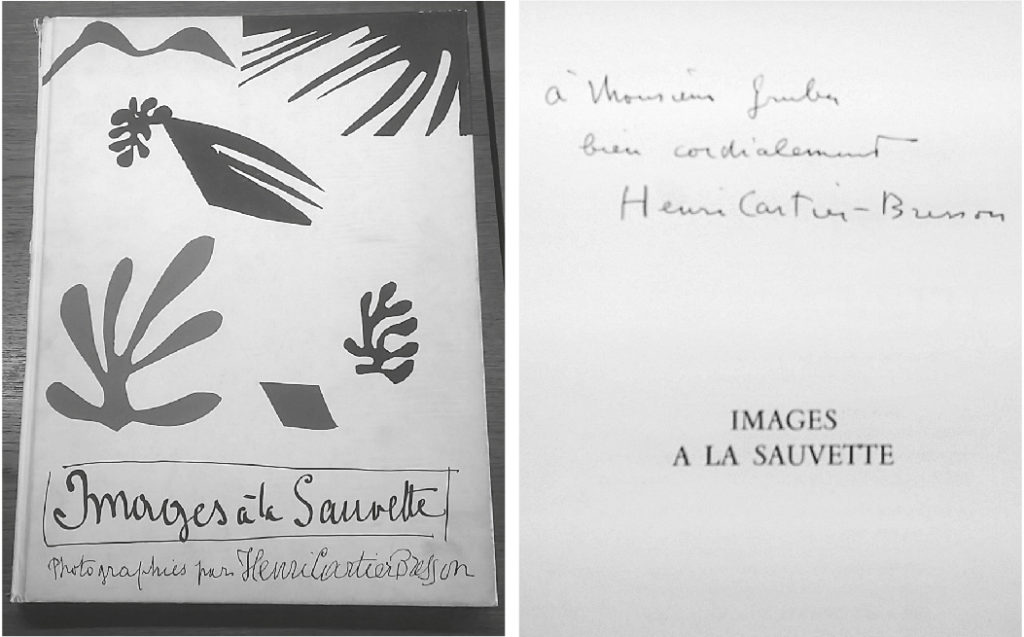 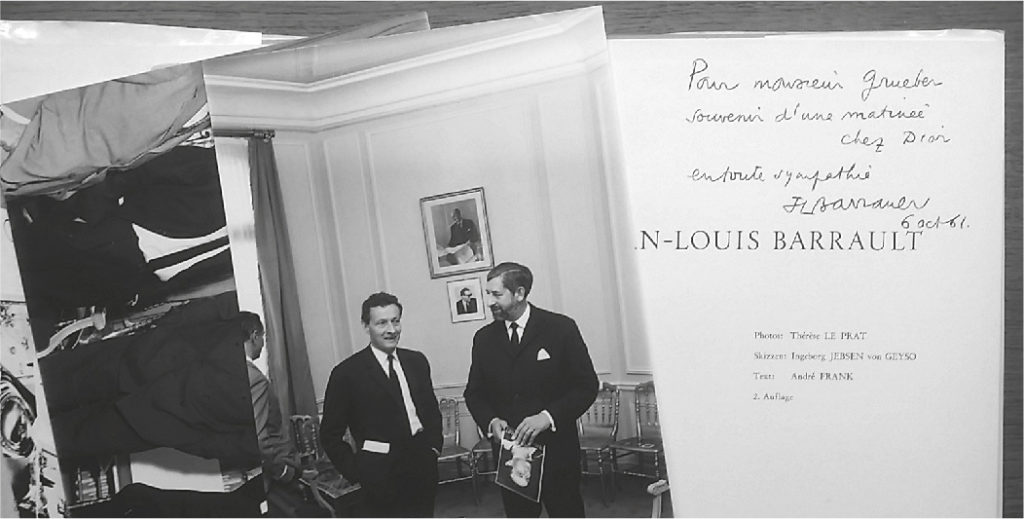 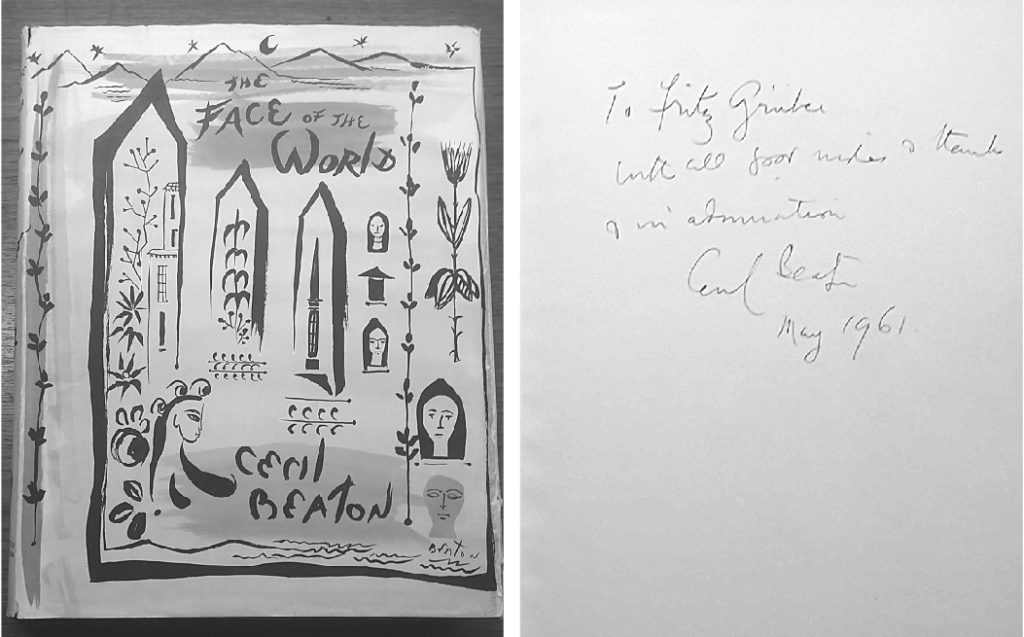 Cecil Beaton, The Face of the Word, Weidenfeld & Nicolson, London, 1957 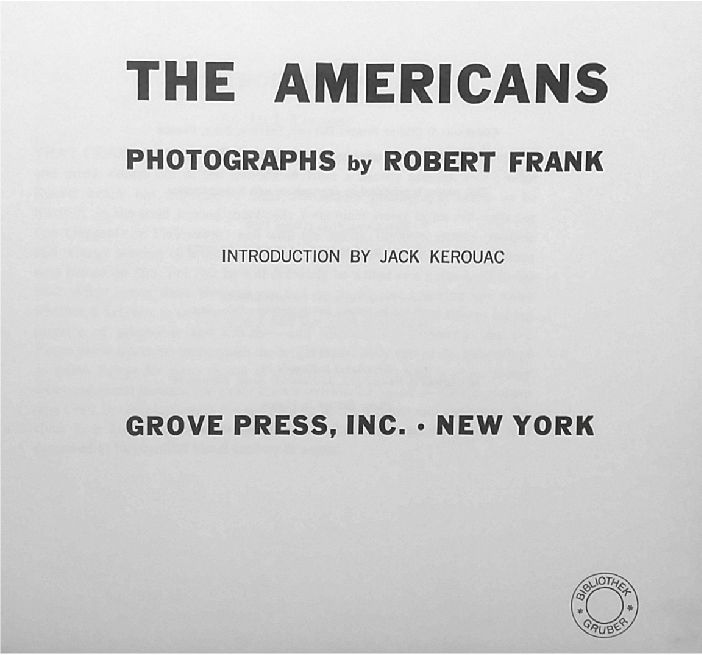 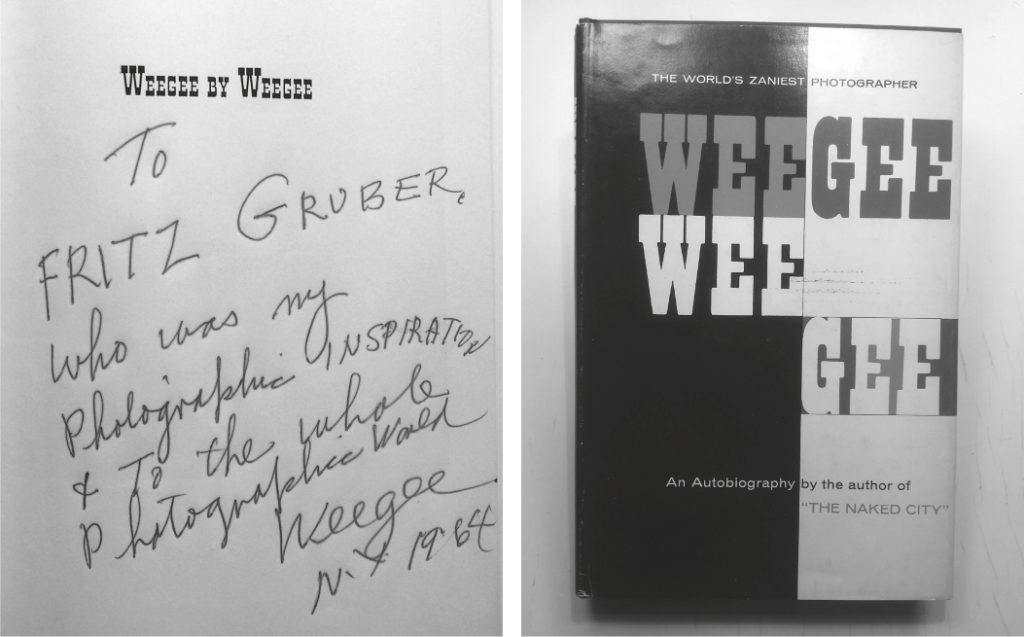 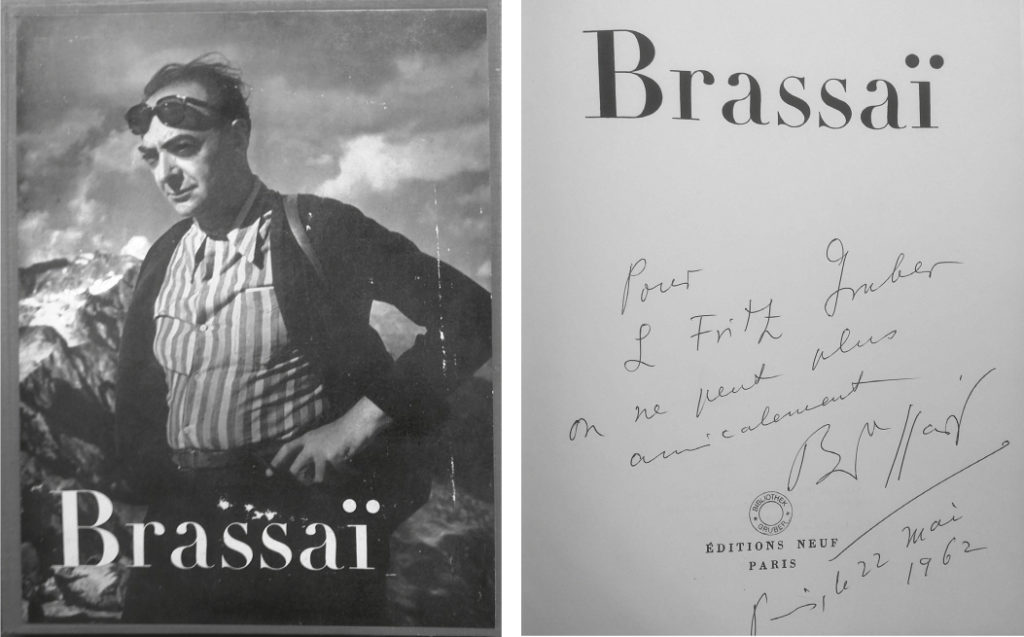 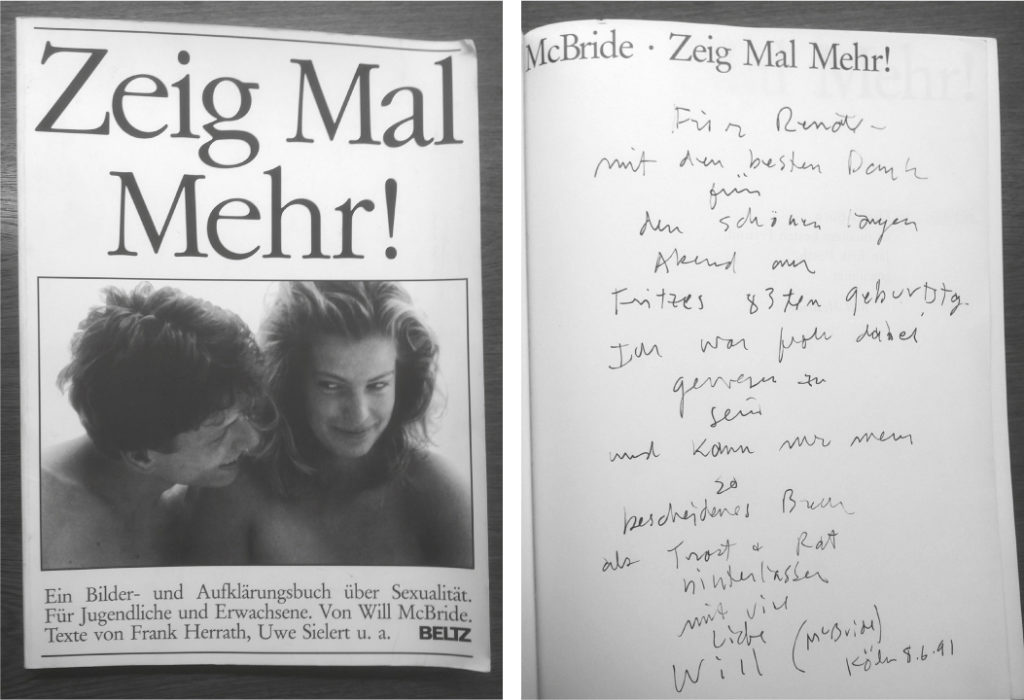 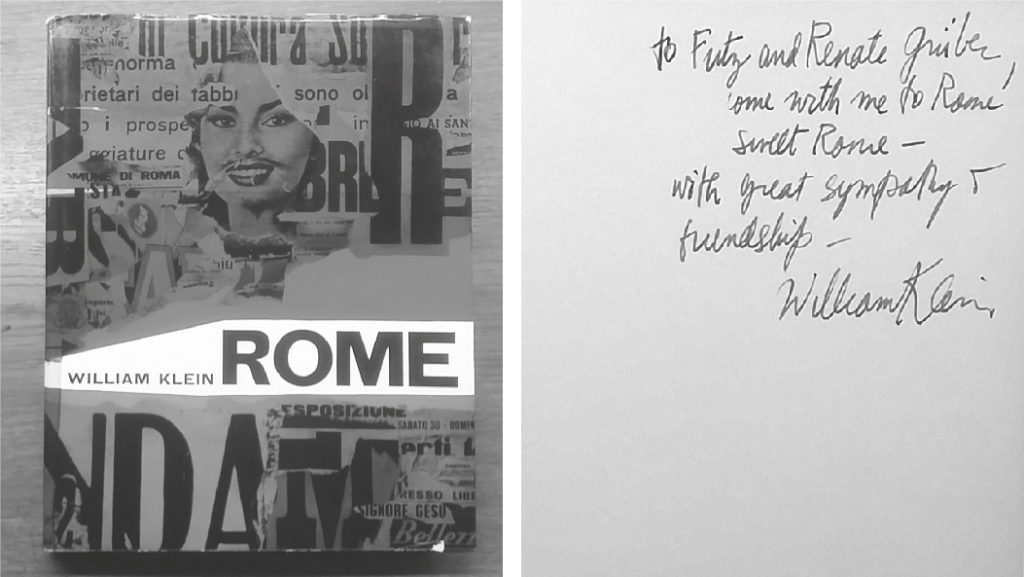 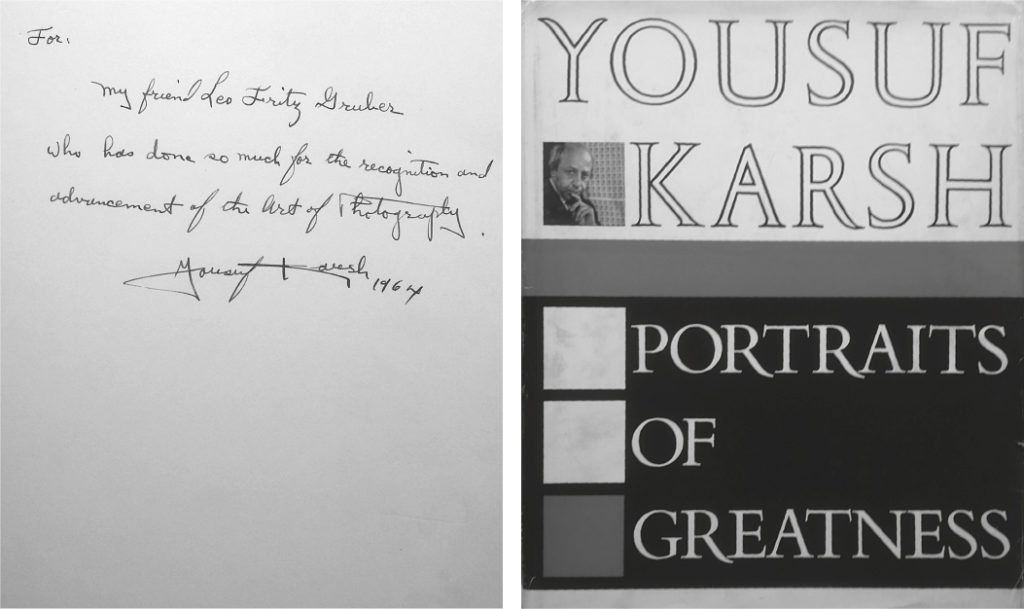 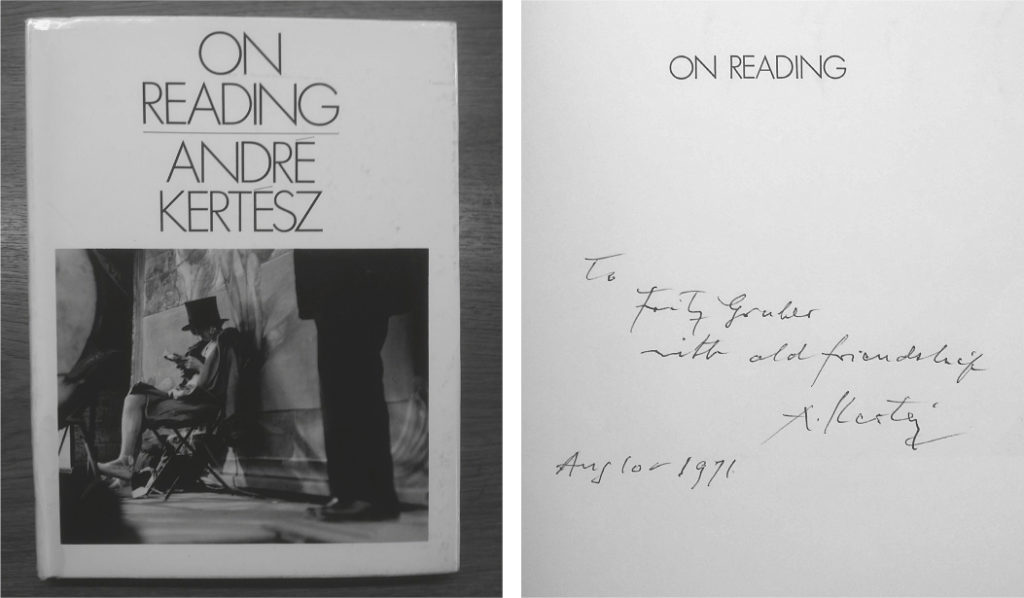 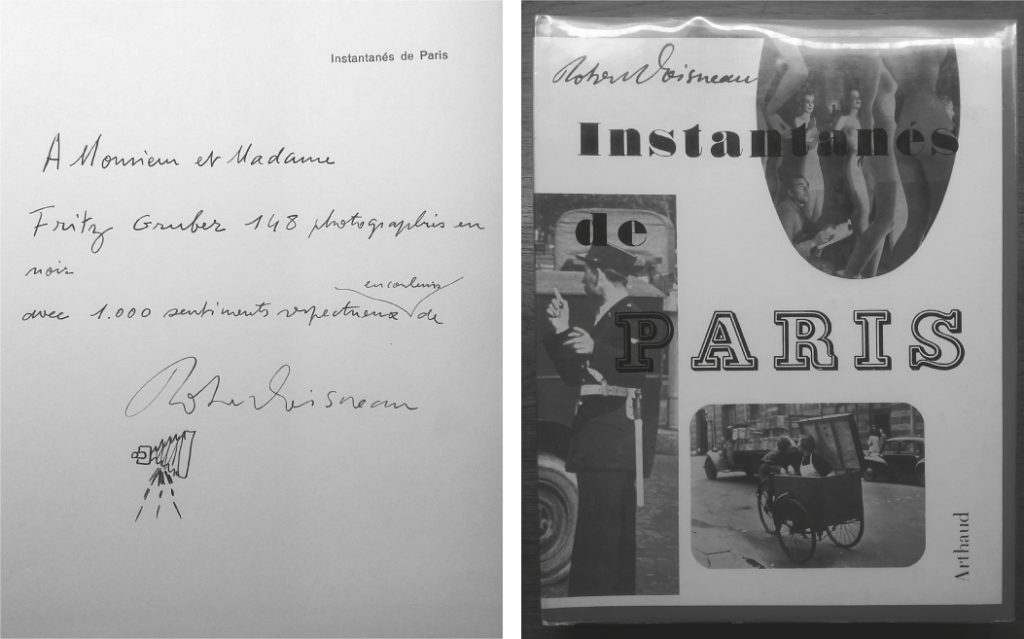 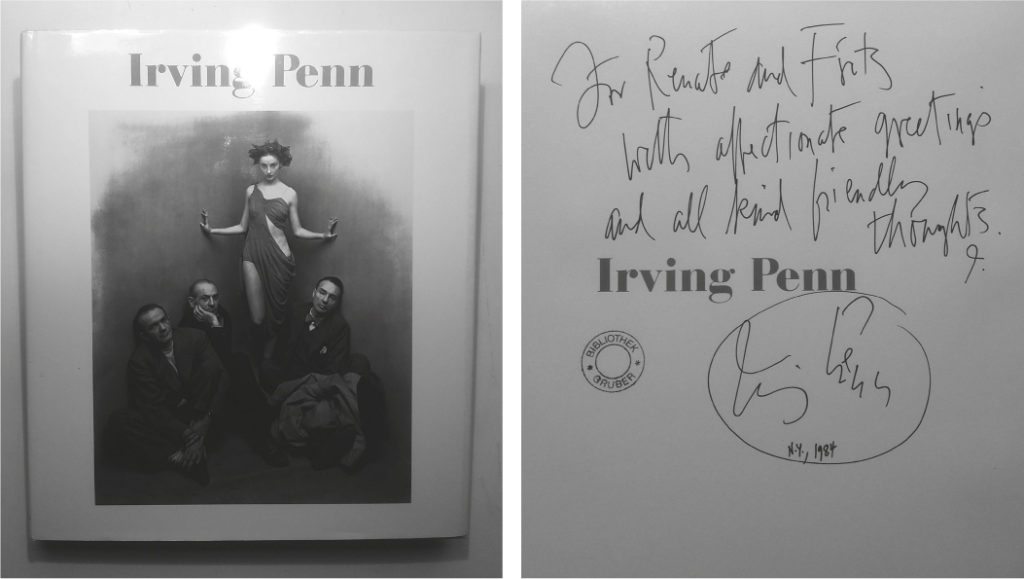 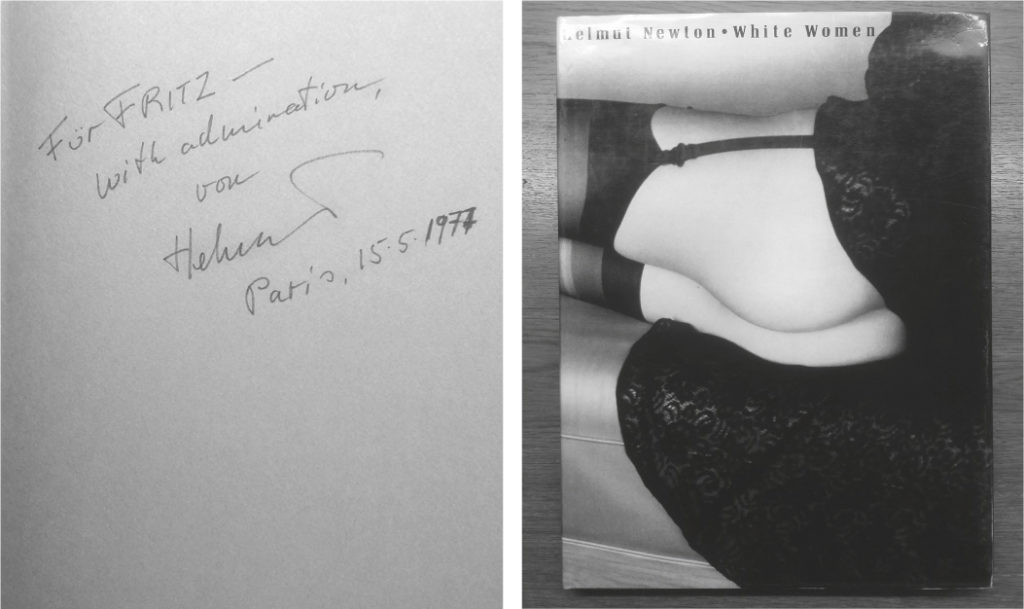 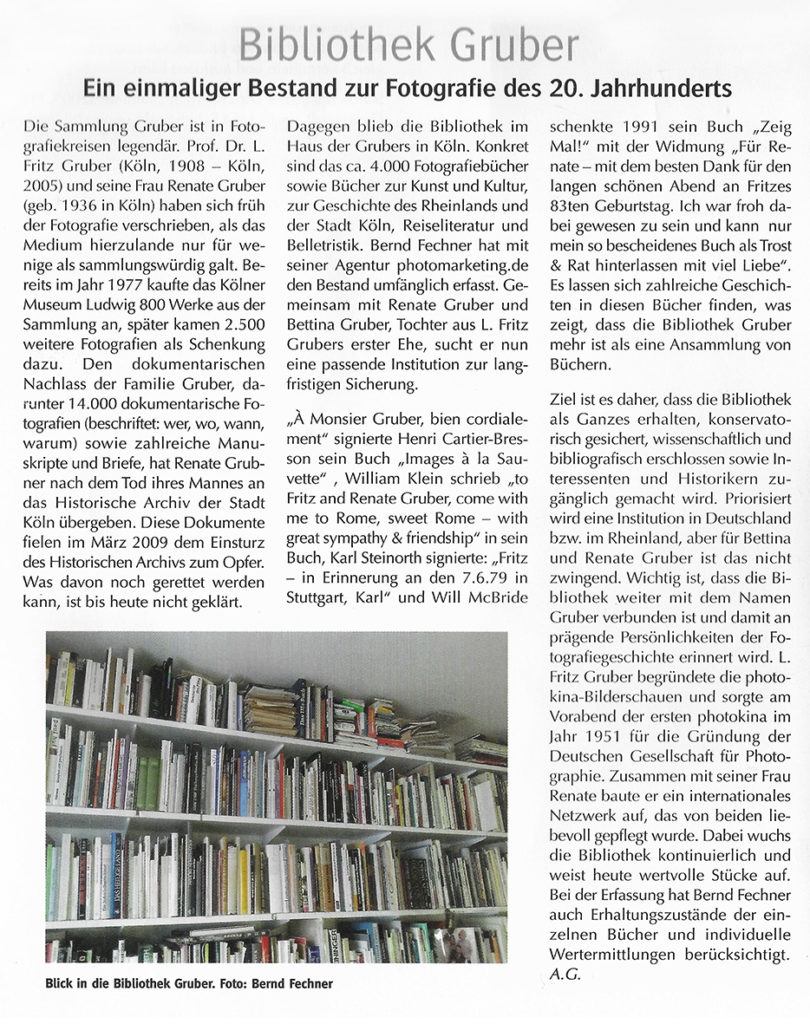 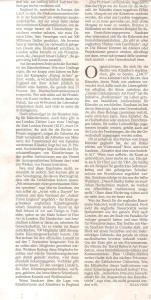